Spa Creek Conservancy (SCC) currently has five grants that are a work in progress. Here’s where each grant stands at this time. 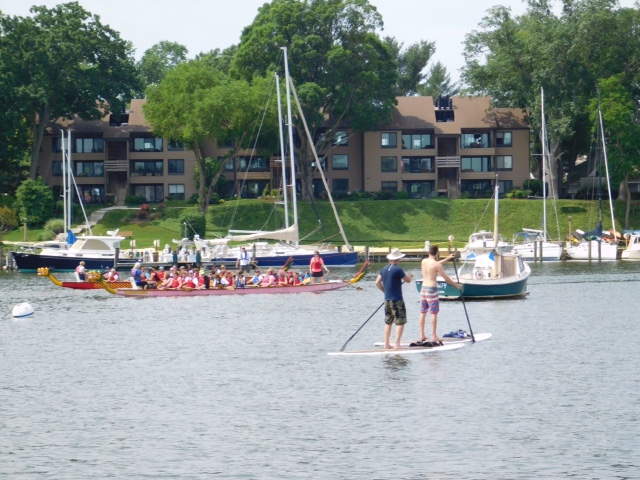