Invasive Plant Species to be Removed in Anne Arundel County

Home » News » Invasive Plant Species to be Removed in Anne Arundel County
May 3, 2016 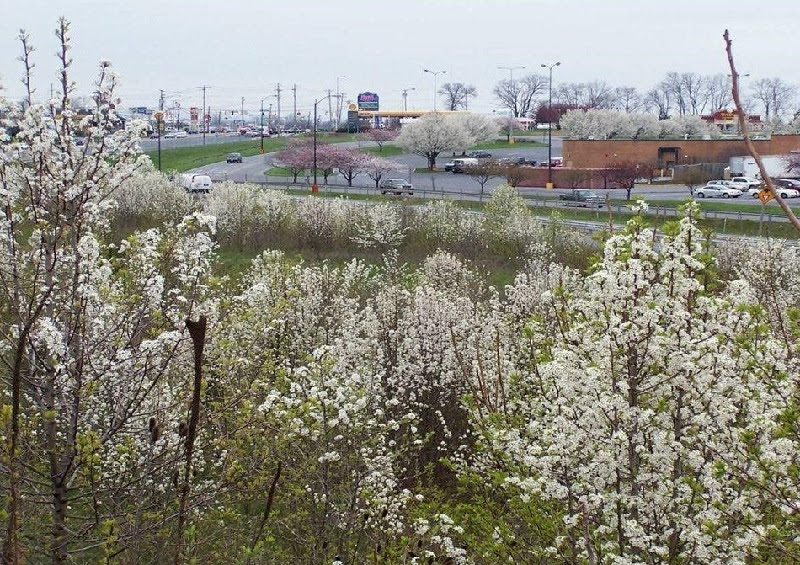 The Maryland Department of Transportation’s State Highway Administration (SHA) has started a $1.9 million project to remove highly invasive plant species from seven miles of grassy median along US 50/US 301 (John Hanson Highway) between the Anne Arundel/Prince George’s County line to I-97.  As part of the comprehensive roadside vegetation management program crews will also eradicate noxious and invasive species from more than six miles of I-97 between US 50 and MD 3 (Crane Highway.)

“Crews will remove woody vegetation that smothers native Maryland plant species along large corridors of heavily traveled roads,” said Tim Smith, SHA District 5 Engineer.  “Although much of the work will take place in grassy medians and roadsides, we encourage motorists to pay close attention for workers and drive the speed limit.”

Some species, such as the callery pear, appear to be beautiful white blooming trees but the tree is highly invasive and is extremely weak.  During storms, these trees often become significantly damaged posing a safety hazard to motorists.

Crews will also remove the highly invasive, Ailanthus (tree-of heaven.) These trees are among the fastest growing trees in the United States and emit a toxin that kills off native Maryland species. These trees also have weak root systems and easily topple during storms. The project will be complete by fall 2017, weather permitting.

Native Maryland tree species including the Sycamore, black, pin and white oaks, as well as red and silver maples will be planted to reestablish the grassy medians along roadsides.