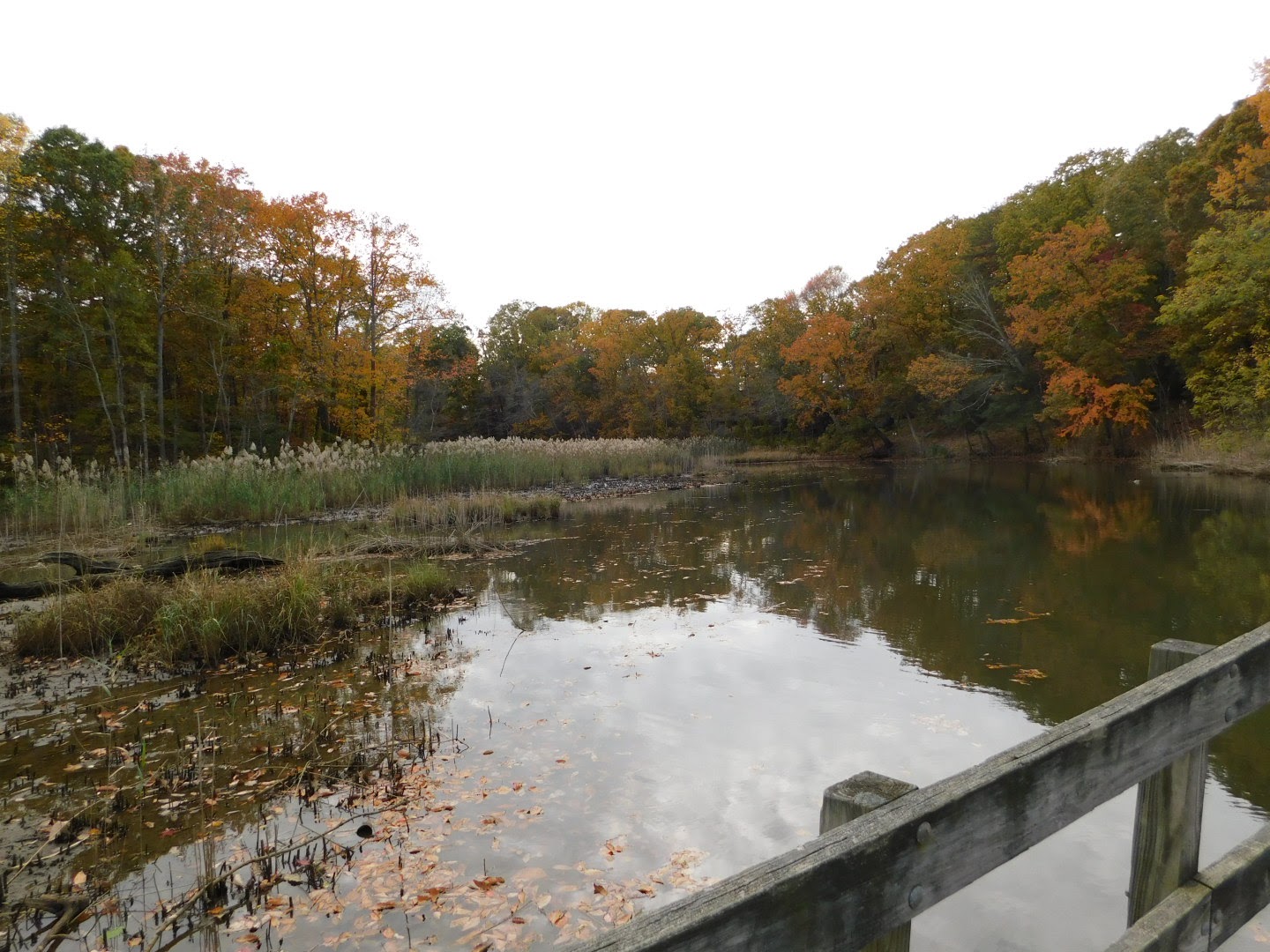 Spa Creek Conservancy has been awarded a Truxtun Cove Grant in the amount of $89, 615. The grant is from the Chesapeake Bay Trust for the proposal submitted to the Anne Arundel County Watershed Restoration Award Program.

The money is to be used for a subwatershed assessment to identify potential restoration priorities in three communities at Truxtun Cove in the City of Annapolis. Runoff from those communities into Truxtun Cove has caused a loss of habitat and poor water quality.

The project will include a Subwatershed Assessment Report that describes eight viable upland and two viable in-stream concepts from the results of the field assessment. There will be public participation meeting(s), including photos of proposed projects along with maps.